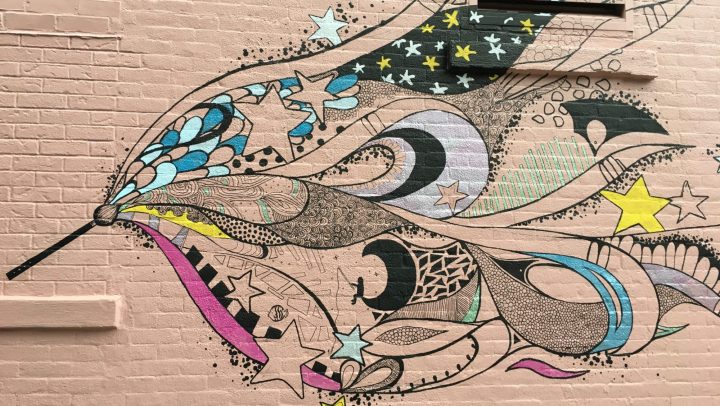 Alright, I am officially obsessing about creativity.

This has everything to do with all of the current interest in innovation.

Discussions about innovation seem to be everywhere — yet, we don’t to fully understand how to cultivate it. Yes, innovation is a critical concept in today’s workplaces. Yes, it is necessary for us to move forward. However, I can’t help but think that we might be putting the cart before the horse.

Which leads me to one crux of the innovation dilemma.

When it comes to innovation — don’t we need creativity to be there to pave the road?

In this regard, it is wise to learn from the masters. I’ve just listened to HBR’s interview with Ed Catmull, President of Pixar Animation Studios. Undeniably, the folks at Pixar seem to have a handle on the creativity realm and the innovative results which follow. Catmull explains that the dynamic they have built to foster innovation at his studio isn’t perfect. However, the employed creative process has successfully contributed to quite a few incredible game-changing outcomes. (Consider Toy Story for a moment).

The ideas Catmull proposes to encourage creativity may initially make us uncomfortable and against the grain of how we might usually work. But, the dynamic has undeniably been proven to be a winner.

Here are a few of Pixar’s strategies to consider:

How do you stoke innovation in your team? Share your strategies.

Dr. Marla Gottschalk is a worklife strategist, consultant and speaker. Connect with her on Twitter and Linkedin. 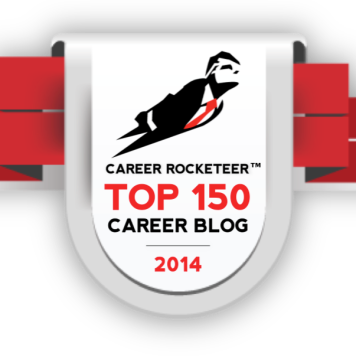